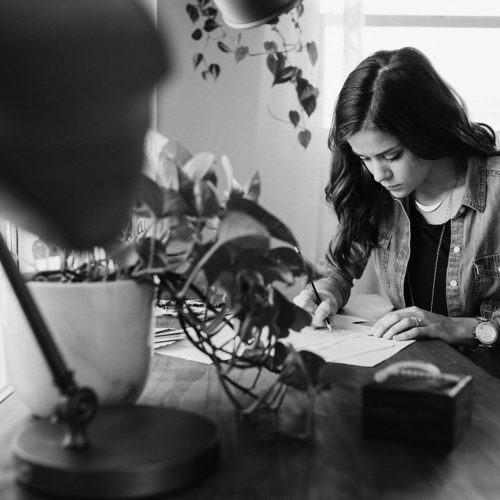 Renee Griffith is the owner of HeartSwell, a nature inspired stationery company in West Palm Beach, Florida. Since graduating from art school, Renee has worked at advertising agencies, marketing firms and printing companies throughout the country as a graphic designer. When she moved to West Palm Beach in 2014, she called Able for some prices, and after hitting it off with the owner, began working as their in house designer shortly after. It was through working at Able and seeing the letterpress printing process up close that her desire to have her own stationery line really grew, which led to her starting HeartSwell and eventually heading out on her own full time. Renee’s hand-lettered paper products are currently sold in stores all over the world and online.
See all of our designers